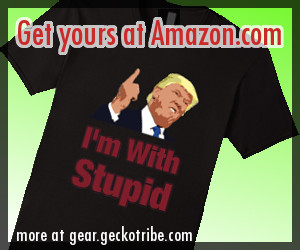 CaRP was unable to find a cache record (either a file in your cache folders, or a database record, depending on which caching method you are using).

How can I turn error reporting off?
How can I stop error messages from linking to this page?